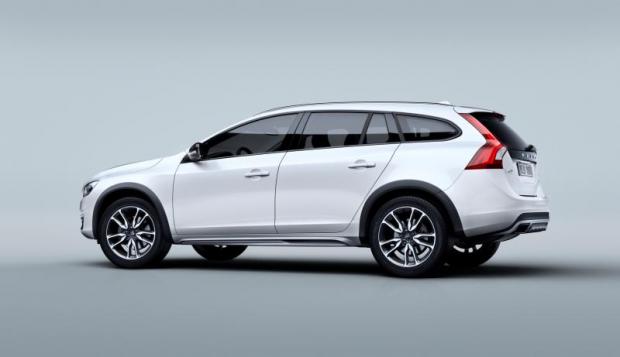 The V60 was simply elevated …

Basically, yes. The V60 becomes the third Volvo to do Cross Country after the V70 (confusingly called the XC70) and the V40.

This not only improves the appearance of the car for those who like a more rugged appearance, but also the capabilities of the vehicle in light off-road conditions.

It seems your taste for cars mirrors that of the average Thai, who would either keep the conventions with a normal sedan or be contemporary with an SUV.

However, not all markets have the same consumer behavior. Some find the SUV a bit too overrated in image and unnecessary in terms of size and weight.

This is why Audi also manufactures Allroad versions of the A4 / A6 Avant models, despite the SUV offering in the guise of Q3, Q5 and Q7.

Interestingly, Volvo says the V60 Cross Country will be a crucial model for the United States, where it chose to premiere the car in Los Angeles later this month.

Due to the presence of the XC90 and XC60 SUVs, Volvo’s Thai office did not sell the XC70 (formerly called V70 Cross Country when it was last on sale in the country).

So why is the V40 Cross Country being sold here?

This is probably because Volvo doesn’t have a smaller and cheaper SUV than the XC60.

So the V40 Cross Country might be seen as a temporary relief for luxury car buyers who find the regular V40 hatchback not trendy enough.

We hear that Volvo is in the process of developing a new baby SUV, which may be called the XC30 or XC40.

With more butch look than the V40 Cross Country, the smaller XC series would become a more fitting response to the Audi Q3 and BMW X1 – both of which look more SUV than the Mercedes-Benz GLA and Mini Countryman crossovers. . 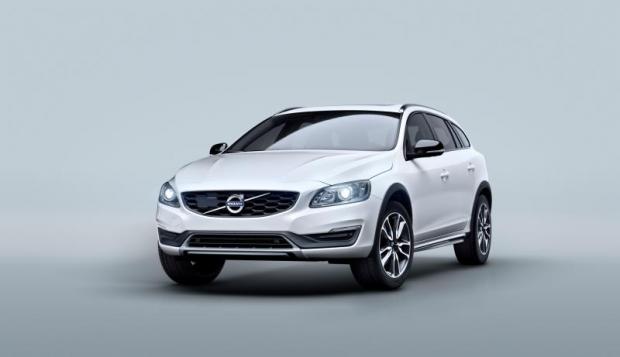 The Cross Country has a 65mm higher ride height than the regular V60.

Please stand up if you support financial ...