Ireland is opening its very first LEGO Store this summer

The LEGO Group has announced plans to open its first LEGO Store in Ireland later this year, bringing its “retailtainment” concept to Dublin.

The new store will be located at 41 Grafton Street, on the former Topman site. The city has apparently been part of the LEGO Group’s business expansion plans for years, due to both the established fan community in Ireland and the number of tourists visiting Dublin.

“The new LEGO Store will be among the biggest and best brands in Dublin, in a shopping area loved by many families and local visitors,” said Simone Sweeney, Vice President of Global LEGO Retail Development. TEN.

“The new LEGO Store in Dublin will allow builders of all ages to be inspired by endless play possibilities and new builders to welcome them on an exciting new journey of discovery in the LEGO universe.”

The new store will apparently create around 10-15 jobs and is expected to be similar in style and layout to stores on Fifth Avenue, New York and Barcelona, ​​given the reference to the LEGO Group‘s “retailtainment” concept. These stores combine shopping opportunities with interactive experiences such as Mosaic Maker and Minifigure Studio.

It is not yet known which of the furniture from the Fifth Avenue store will come to Dublin, but it will likely depend on the size of the store. We’ll know more when the LEGO Store in Dublin opens its doors this summer.

Support the work that Brick Fanatics done by purchasing your LEGO using our affiliate links. 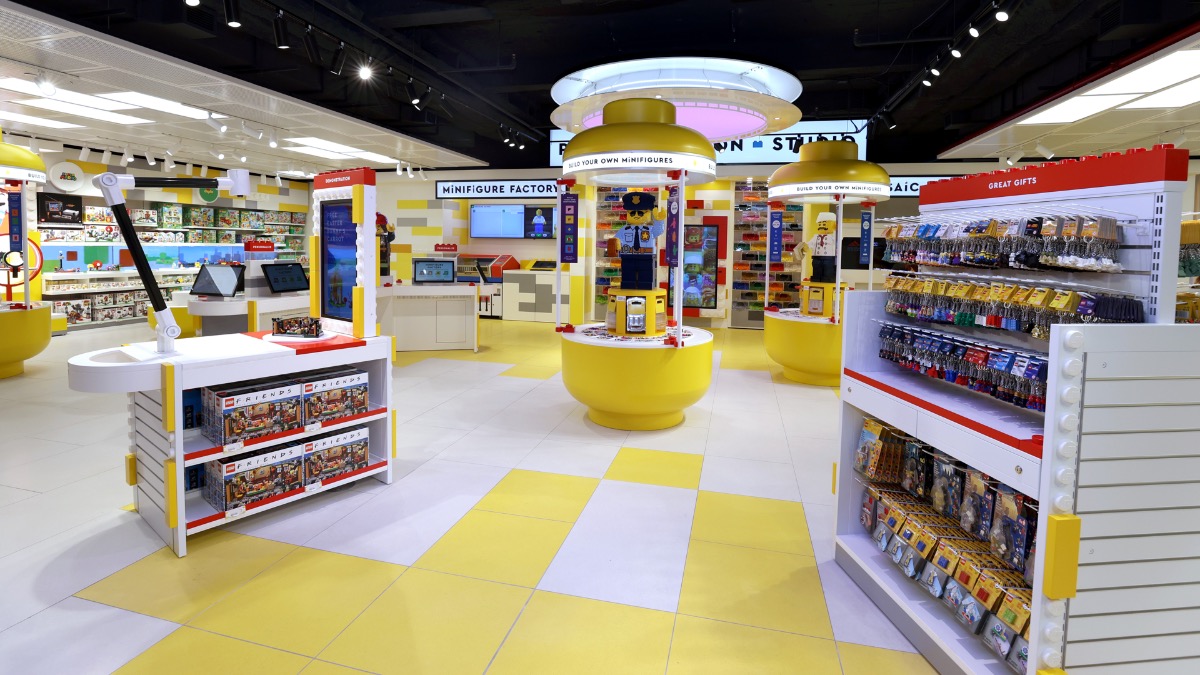